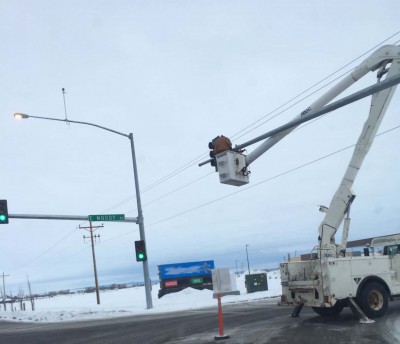 Being electrocuted is actually a serious issue among construction companies. Believe it or not, the fourth leading cause of death in construction is electrocution. Often times, machines that extend into the air will come in contact with power lines, creating an electrical current through the metal and killing the worker.  There are several tragic stories of deaths among workers, due to electrocution. Take a look at this true case study, found on lni.wa.gov, that occurred because of contact with power lines.

"In May of 2010, a 40-year-old propane service technician and a 25-year-old material handler were electrocuted at a propane gas supplier’s tank storage yard when a boom truck crane’s boom contacted an overhead power line. The incident occurred as the service technician operating the crane was preparing to lift a tank. The two victims were employed by a large national retail and wholesale supplier of propane. They worked at their employer’s propane service center and regional office location. This plant location provided a variety of propane services including bulk fuel delivery, tank and cylinder delivery and installation, service location fuel sales, and appliance sales, service, and repair. On the day of the incident, the service technician and material handler were making an annual inventory of previously used propane bulk storage tanks. These tanks were located in the tank storage yard portion of the propane service center plant. Some of the tanks were stacked two-high and placed in rows. The information that they needed for the inventory was located on the top of the tanks. In order to access the tanks on the bottom they were using a telescopic boom truck crane to lift the top tanks. The material handler rigged the tanks with a metal chain so that they could be lifted by the crane. When the service technician who was operating the crane lifted the tank, the material handler was then able to obtain and write down the necessary inventory information on sheets that he was carrying on a clip board. The material handler rigged a tank to be lifted. This tank was located at the end of a row of 320-gallon capacity tanks adjacent to a fence marking the yard’s boundary. Just beyond the fence, a 3-phase 7,200 volt overhead power distribution line, crossed over into the yard at a diagonal by a few feet at this location. The service technician proceeded to position the crane boom for the lift. As he was doing so, the tip of the fully extended boom contacted one of the power line wires. Electrical current traveled down the boom to the truck and the metal grating of the crane operator’s station where the service technician was standing. He died instantly when he stepped from the station to the ground, with one foot on the station and one foot on the ground, thereby creating a pathway for the current to move from the crane through his body to the ground. The boom remained in contact with the power line, creating a constant flow of voltage through the crane to the ground. The intensity of the electrical current caused the truck’s tire’s, nearby tanks, and adjacent ground to catch fire. The area where the material handler stood between two rows of tanks was about 28 feet from the truck. This area was not energized. He then went toward his coworker, presumably to provide aid, and entered the electrical field where he too was electrocuted."

If you operate machinery, this is a scenario that you should always be wary of. Being electrocuted is no joke. Make sure you have the proper training and follow the proper safety procedures when operating equipment.

Training can be found at the following links: 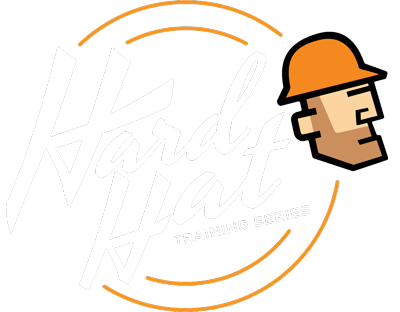