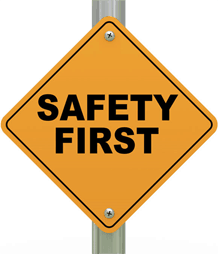 It may seem that death would be the number one reason for fines. Think about it: a death must mean that there was something so wrong or unsafe that it resulted in a deadly accident. Right? Not always. In fact, it has been found that workplace deaths weren't even found among the top OSHA fines.

"In the past two years in Ohio, at least 44 people have died from injuries and accidents in the workplace but many companies involved either contested the citations or did not pay a fine more than $40,000.

This newspaper’s investigation found that several companies cited for violations that contributed to the deaths of several workers typically paid less in penalties to the Occupational Safety and Health Administration than some other companies that were fined for workplace violations that did not immediately result in death.

At least 10 companies in this region have been flagged by the federal government for having unsafe working conditions, and have racked up more than $1 million combined in enforcement penalties in the past two years. Most of those violations were unrelated to death."

So why is that? Think of all the areas in your workplace that have accompanying standards. Most likely everything you use. Sometimes, the things that cause the most damage are the things that have the least amount of safety guidelines and standards. It can sometimes be a hit or miss, but OSHA fines can come from any little mistake. Some of the biggest fines happen when there isn't a death involved, because sometimes the little neglected standards can add up, and be more costly than the big, death causing fines.

It really is hard to say. But one thing is for certain: everyone wants to avoid OSHA fines. In order to do that, make sure you are trained in every area, whether it seems big or small. Click on the links below to find training. 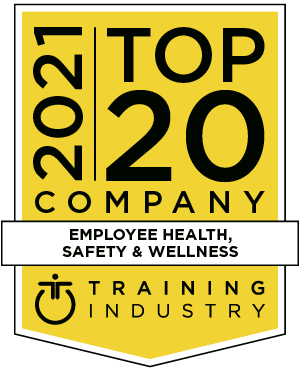